We finally did it! I couldn’t have had a better party to climb with! Left-to-right: Myself, Brennan Enright, and Kenza Coubrough

Brennan, Kenza, and I have known each other since freshman year. Ever since then we’ve had our eyes set on summiting Mt. Rainier (originally known as Tahoma by the Salish), and last weekend we finally did it! We left Seattle at 0500 on Saturday and made camp on Emmons Flats that afternoon. We caught a few hours of sleep there before starting up the Emmons-Winthrop route just after 0100 on Sunday and arrived at the Summit shortly before 0800. It was a grueling but well worth it two days! I couldn’t have chosen a better way to end senior year. 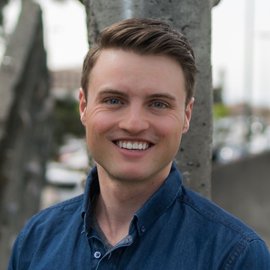